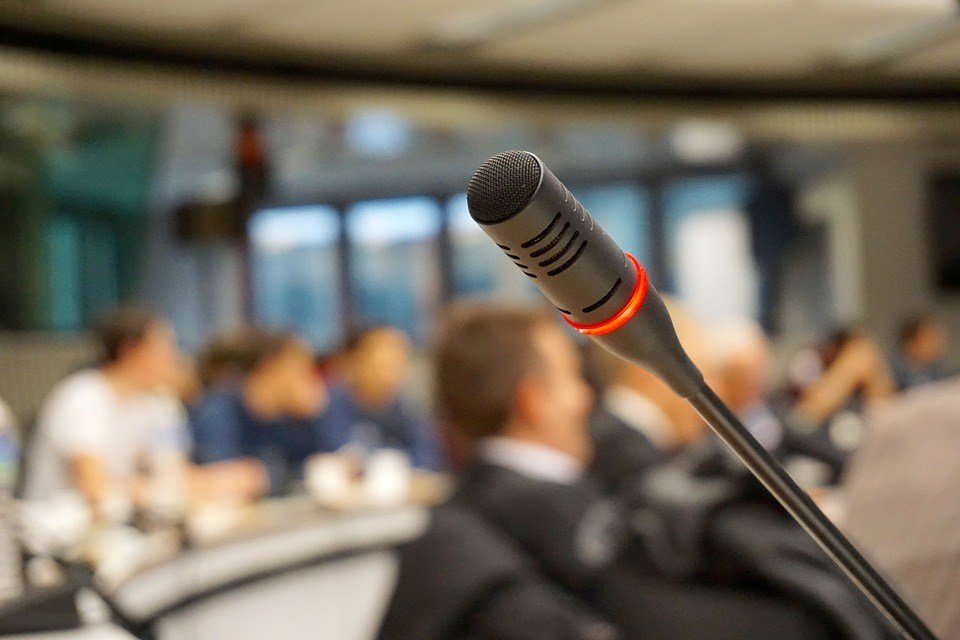 DirectI conducted the “code camp” on 25th Jan. Bhavin Turakhia, CEO-DirectI, talked about automated testing as the first session during the day at ‘code camp’. Next was the launch of CodeChef by Amit Klein, DirectI, followed by a video presentation on “Revolutionary OS” – Regarding the open source community and how it all began. The camp was dispersed for lunch after the video presentation.

It was a very busy day at the DirectI stall. Students from various colleges were rushing in to participate in small quiz programs conducted there. I had a glimpse of the situation during lunch time and was overwhelmed by the sight of packed DirectI stall.

Post Lunch, Sebastiaan Deckers, TechLead, DirectI talked about the “Open Source Community”. At the end of the day Nilesh Mevada, Software Engineer-DirectI, and myself conducted an interactive session on “Programming Paradigms”.

Techfest was a very good experience for me. I was able to interact with techies of the future. I am really happy to see such events organised by college students. I wish them all the best. 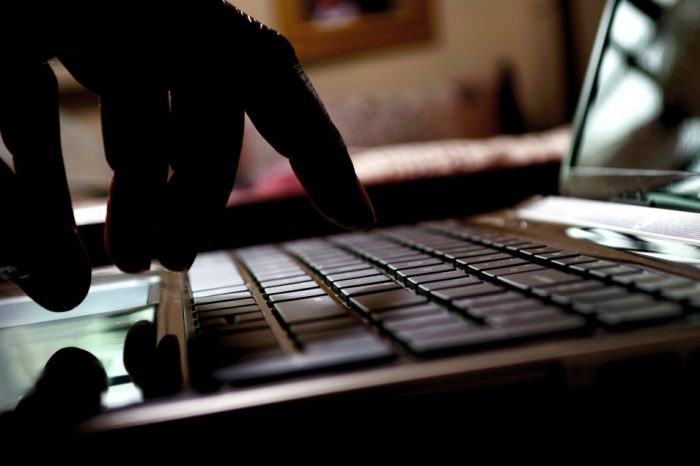