Understanding the dynamics of a team and leadership roles

If you are new to leading or managing a team, you may be wondering how you can understand the team dynamics and what is your role in making a high performing team. Every team has to go through 5 stages during its development: 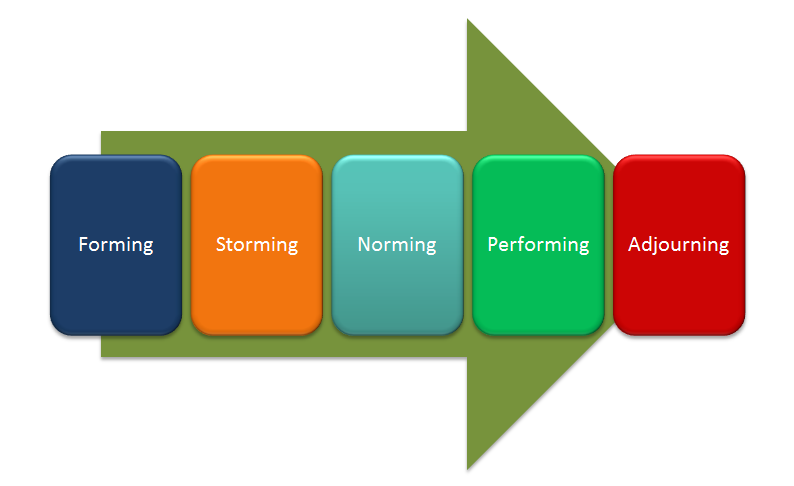 Forming is the first stage when the team members come together for the first time. It is also referred to as ‘The Honeymoon Period’. The team members don’t have a proper understanding of their roles and responsibilities and tend to work independently.

The next stage is called Storming. The team members will have a better understanding of the work and would try to deliver their best in their ways. All the personal opinions and competition could end up in conflicting ideas and teams challenging each other stretching the boundaries. Everyone would be thrown out of the comfort zone and trying to find an equilibrium.

The storm will be cleared by the Norming phase and there would be a better understanding between team members. The team would start to think as a single unit and accepts each other’s strengths and weaknesses. Members would by now know each other better both professionally and personally.

By now the team members would have been geared up and should have started churning out results. The leader should apply a Supportive or Facilitative Style of leadership at this stage. In this style of leadership, the leader would regularly drive the team towards becoming independent in getting things done. The primary role and responsibilities of a leader managing  team at this stage would be:

All the hard work and commitments start churning out results on the Performing phase. The structure and processes that are in place would aid the team to perform with almost no dependency on the leadership to make basic decisions and executions.

The leader can now start applying a Delegating style of leadership. By now, the team would have started taking ownership of the tasks and processes. The leader can start delegating and focus on the overall strategy of the business. The primary role and responsibilities of a leader managing  team at this stage would be:

Teams and projects will eventually go through a stage where it makes no sense to have the team. E.g: the project is completed and the team can be reassigned to other tasks, or a project has reached the sunset period and would become obsolete soon, or the project is making huge losses and it’s disbanding the team is the only way to revive the business.

The leader has the most difficult time because the process would become stressful, particularly when the dissolution is unplanned. The primary role and responsibilities of a leader managing  team at this stage would be: 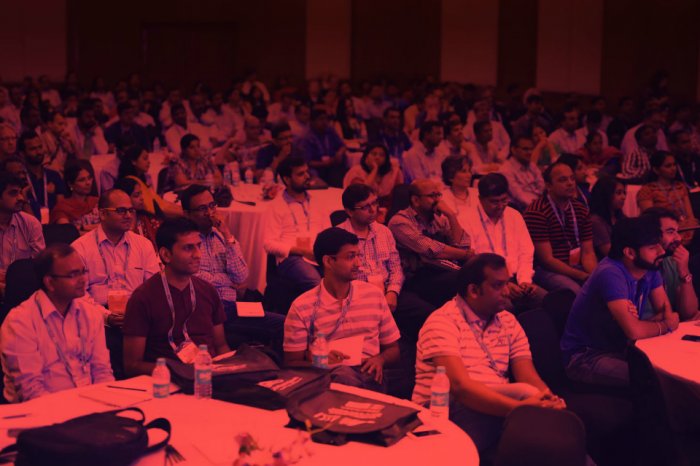