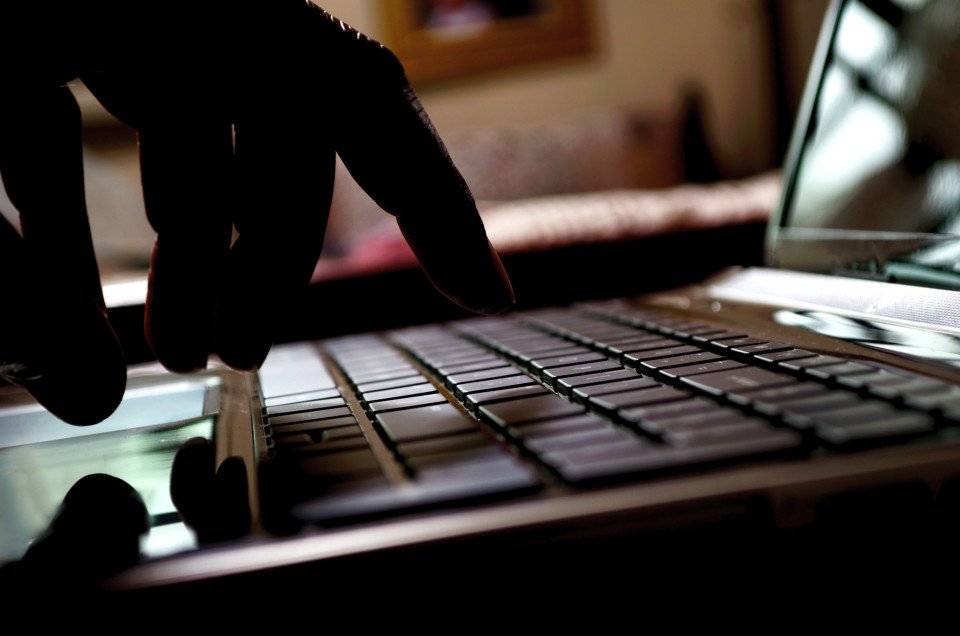 This October, I had the opportunity to learn Erlang at a pre-conference workshop – Deep Dive into Erlang Ecosystem by Robert Virding, one of the co-creators of the language during Functional Conference 2016, Bengaluru. Many things surprised me, especially the philosophy behind letting things fail, no custom data-types to facilitate upgrading things while the system is running, share nothing, massively scalable etc… all baked into the language and down below till the VM. Erlang is a functional language, though it did not start out to be one. It evolved to it. The same applies to the Actor model in Erlang as well. All these got introduced in the language to solve real-world problems and the simplicity with which these things got approached.

John Hughes in his paper – Why Functional Programming Matters highlights that structuring software using complicated scope rules, separate compilation units are help only with clerical details for modularisation. However, the two great features of functional languages, Higher-Order Functions (HOFs) and Lazy Evaluation (Separating generation and selection) contribute significantly to modularity. Additionally, in my view, Erlang brings the modularity of functions to processes to the above. This takes modularity to runtime, where a function can become a first-class process. You don’t have to do anything special to that function, by simply using spawn call, a function can run in a separate process. Thus, partitioning of the application based on load becomes dynamic. This axis of modularity does not pervade through the physical structure while organising the code. This is really a big thing to me.

I’ll jot down a few things that I managed to scribe during the workshop. Robert started with Sequential Erlang, followed by Concurrent Erlang:

Everything in Erlang is a process, in fact, IO is also a process. One has to design SRP compliant processes. You can group related processes under a supervisor. To create a process, you use spawn and it returns a process Id, the syntax is – Pid = spawn(Mod, Func, Args). For example:

So, the general Process Skeleton is –

For Tracing, one can use observer:start(). to look at the Graphical Interface for Tracing and other details.

Looking at all of the above, I can say that elephants can cope up with Erlang and it will make them dance too ;).

What is Erlang good at and not good at?

Its strength are: Concurrency, Fault Tolerence, and Scaling. It can very nicely be used for soft real-time systems. However, it is not efficient at doing numerical calculations, sharing things etc… Use Erlang as a concurrent glue between parts of the same system. Because different parts of the system have different requirements. You can use a Java program to talk to database/numerical calculation and you can use Erlang System that can front-end the world and talk to Java behind the scenes.

Well, there is more to Erlang, you can start exploring on your own. This post was just meant to be an inspiration and a journal for me! 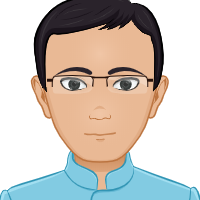 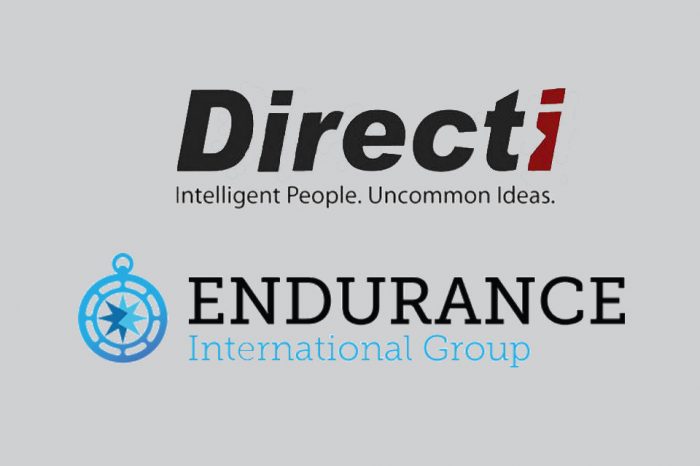