Houston, we have a problem; The Arctic ice is melting!!! 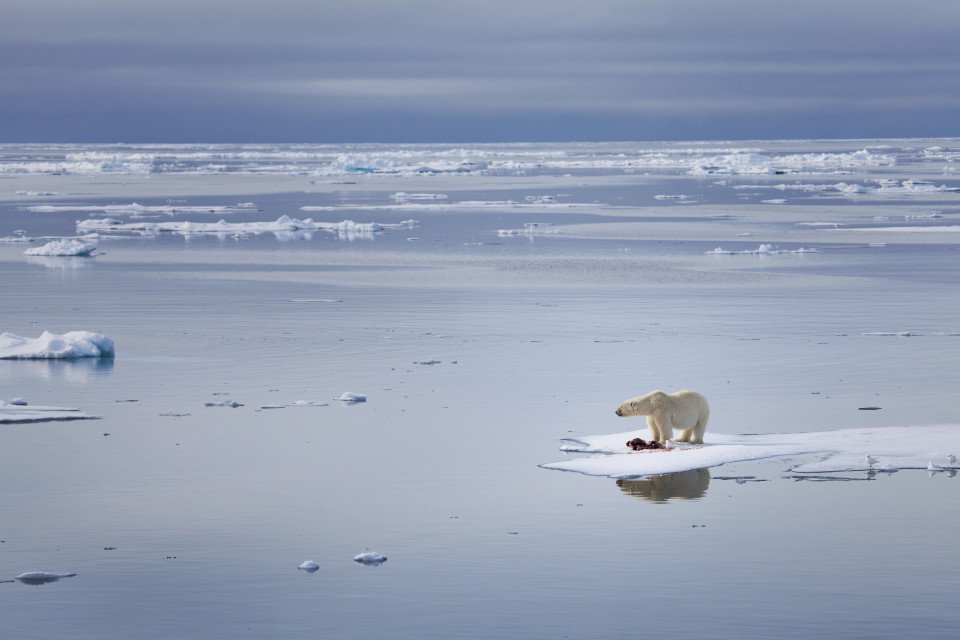 How come the ice is melt? We have to strive to generate majority of our electricity through renewable sources. The above graph should get converted into the graph shown below: Decomposition of organic waste emits carbon dioxide, carbon and methane into our atmosphere. The garbage that we throw everyday end up in a landfill and stays there till they decompose. And all the greenhouse gases are emitted into our atmosphere making it warmer. Building a bio-gas plant to process these garbage would meet our energy needs and also it reduces the net production of greenhouse gases into the atmosphere.

Plastics are made of polyethylene and can take like 1000 years to decompose. The plastic bags that we throw along with the garbage end up in the dumping grounds that emits harmful greenhouse gases. It also clogs drainage system which adds to the pollution and spreading of diseases.

Wastage of paper and cardboard / Deforestation

1 Tree = approx 8000 sheets of paper.
35 Trees = approx 1000kg of cardboard
I have seen hundreds of printing paper being wasted a day in offices I have worked with. I assume that should be the same in almost every office in the world. We have seen many towns coming up in places where there used to be a forest.
Trees take in carbon dioxide and produces fresh oxygen. Decreasing number of trees means increase in carbon dioxide (a greenhouse gas) and decrease in oxygen.

There are many more reasons why the temperature is increasing. Few other causes:

Big deal.. What if all the ice melts?

The arctic is a methane time bomb. Latest discovery is that there is an enormous amount of methane trapped within the Arctic Ice. Melting of the arctic ice release all the trapped methane into the atmosphere which causes a catastrophic chain reaction of global warming. The melting of arctic ice ‘might’ result in:

But dude.. We have time. It will take centuries for all the ice to melt!!!

Apparently, we do not have much time. The temperature is increasing exponentially. Scientists predict the arctic ice would completely melt by 2012. The predictions are based on current trends in temperature rising and melting of ice. Let’s study the following top view of the arctic recorded in 2007. We can clearly see the amount of ice that has melted already. Almost 50% of the arctic is gone within last 30 years. That is a real tragedy. If all the ice melts and the methane trapped in it comes out, our planet would literally turn into an oven and start cooking everything in it.

Hmmm.. How can we solve this problem?

What we need is time. And unfortunately that’s what we do not have… The more resources we consume, lesser the time we have. There are many ways each one of us can contribute in reducing our consumption and hence giving more time to fix our problem. We should start following the 3Rs of conserving resources:
There are many ways we can fight global warming in our daily routine. I am jotting some commonly known and ignored steps.

Using biodegradable/reusable products instead of plastic

Frankly, I am also guilty of using my father’s bike to go to the grocery store which was hardly 1 KM away from my home. I could have rather walked to get the groceries. I now realize that was not the right idea. I agree that there is a convenience factor. But, every good things come with a price tag. The price for this convenience would be your bad health, polluted air, increased temperature and global warming.

Separating dry and wet garbage is called garbage segregation. Dry garbage is the plastic/paper cups, tissue papers, plastic / paper plates, etc that we throw into the garbage. Wet garbage is the waste food, and other organic waste that we throw into the waste box. By segregating the waste we have done our part in saving the planet. Now it is the governments responsibility to properly dispose the wet garbage and recycle the dry garbage. But is would be immensely difficult for the government or any organization or person to separate the dry and wet garbage and finally all the plastic/paper would end up in the dumping grounds producing methane gas like forever.
If your organization does not have a proper segregation process, stand-up and raise your voice. The process is not complete until each and everyone in the organization becomes a part of it.

Two things actually inspired me into to writing this post:

If you know of any interesting ways to conserve energy or fighting global warming in our daily life, please comment below with your innovative ideas. Ohh.. and don’t forget to share this postwith your family, friends and colleagues. 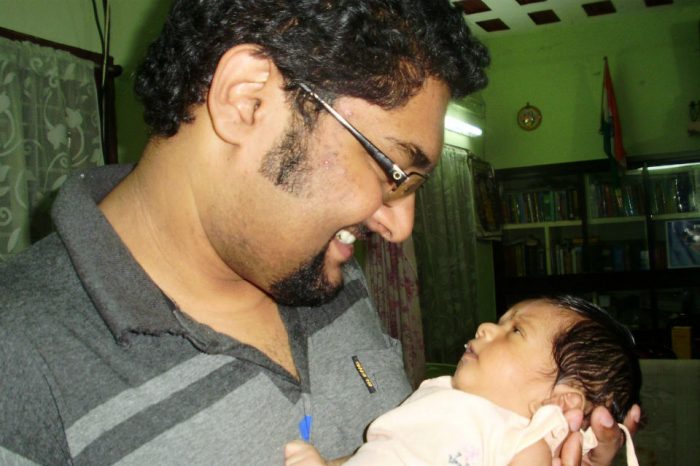