A vacation in the City of Joy!!! 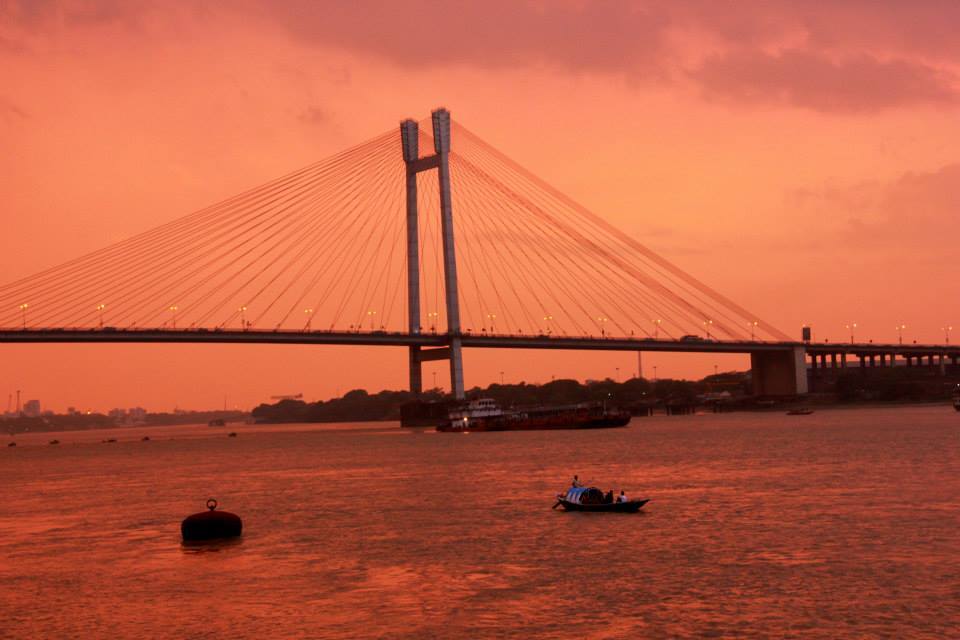 Kolkata Airport and taxi to Floatel

Netaji Subhash Chandra Bose International Airport, Kolkata, was not as magnificent as anyone would have expected from the airport of a metro city. We were in doubt of our vacation when we saw the narrow paths and untidy toilets. Jaedon was in Anu’s arms while I collected our baggage from the conveyor belt. We then headed towards the prepaid taxi counter and hired a taxi to The Floatel where we would be staying during our visit.

The Floatel is a luxurious hotel that floats on the edge of the Hoogly river. We checked-in at the reception and received the keys to room no. 203. Room no. 203 was one of the Sunset rooms that was facing the Hoogly river. It was breath-taking when we moved the curtain and saw the magnificent Hoogly river through the window. We could clearly see the two huge bridges of Kolkata. The Vidyasagar Setu and the Howrah bridge (also known as Rabindra Setu). The Floatel was floating right between those two majestic bridges. There were few boats sailing and we could also see the flow of the river. We spent the rest of the evening in the room enjoying the view of the Hoogly river and a mesmerising sunset.

I had to reach the GD Birla Sabhaghar by 10 AM. DirectI had sponsored a talk on behalf of IIT Kharagpur as part of their publicity campaign for the annual festival Kshitij 2011. My colleagues, Fareen and Gunjan and  I were invited to conduct a talk on the topic “Databases – Concepts, Concerns, Scaling” for the aspiring IT geeks in Kolkata and other near by places. Anu and I made a final hour decision that Jaedon and she would accompany me to the auditorium. We could go for sight-seeing immediately after the session was over. We hired a taxi to the auditorium.

Gunjan and Fareen arrived after around 15 minutes and we rendezvoused at the back stage where we had a glimpse of the audience. There were 1000+ attendees seated on the seats and few on the floors. Frankly, I was both thrilled and nervous to see such a huge attendance, because it was the highest number of audience I had ever spoken to. There was another session on Robotics going on conducted by few IIT students. Gunjan and I were going through the topics and slides while we were waiting for our session to start.

“You guys are on in 15 minutes…”, one of the volunteers notified us. We were escorted to the front row of the auditorium. We were invited to the stage by one of the organising member.

We commenced our session and we had a very enthusiastic crowd. We talked about some basic concepts of databases, few real-time concerns and various ways to make a database highly scalable. We prepared the presentation with almost no bulleted points in the slides. It either had a single word or an image. This helped us in interacting with the audience.

It was fun talking to them and giving out DirectI goodies to those who correctly answered our questions during the session. It was bit difficult managing such a huge crowd while asking questions and giving out goodies, but, we managed it pretty well.

Jaedon was fast asleep when I returned after the session. We had a stroll around the Birla Mandir and saw a huge building, “Haldiram”, a food mall; A huge mall just for foodies. We were both hungry and were sure that Jaedon would also need his lunch as soon as he wakes up.  We entered the mall and the ground floor had counters selling all kinds of sweets. We were so hungry that we skipped the entire floor and rushed to the first floor where they had the food court. All kinds of cuisines; Indian thali, Chinese dishes, Punjabi, South Indian dosas, Kulfi and other Ice creams, etc etc.. There  were around 10 counters serving various kinds of dishes and desserts. We went to the cash counter and ordered Idli for Jaedon, who has already woken up, Chinese combo dish for Anu and a plate of chole batura for myself. We had Malpua (Indian style pancake in syrup) and Kulfi Falooda for dessert.

After a delightful lunch we entered the supermarket on the second floor. There were leather bags, soft toys, cosmetics, stationary and groceries etc, etc. We purchased few items for ourselves from the supermarket.

Next stop was the sweet counters on the ground floor. We quickly scanned the entire place. They had all kinds of Indian sweets like Gulab Jamun, Rosgullas and varieties of Burfies and Sandesh. Anu and I had a bite of couple of Sandeshes. They were nice but they didn’t meet our expectations. We had heard people praising these sweets, but I couldn’t see any difference from a Burfi that we get in a local sweet store in Mumbai.

We exited the mall and were walking down the streets when we saw couple of trams heading our way. We were excited to see a tram and it was quite close to us . It was making the creaky noise and was heading our way. I quickly took my camera and took a picture of the trams; but alas! there was not enough light and the pictures were underexposed . We saw trams many times during our visit, but they were either at a distance or too close by for us to take a complete and perfect picture. Now wen we had a chance to get a nice picture we didn’t have enough light.

Darkness sets in early in Kolkata, it is already dark by 6 PM. We thought it would be better if we return to the Floatel before it gets too dark. We hired a taxi back to the Floatel. It was just 7 PM and there was no sunlight. After freshening up, we had a nice stroll and dinner and returned to the Floatel and decided to call it a day.

Kolkata in a Day

We got up early next morning since we had planned go on a one day ‘Kolkata Darshan’. We quickly dressed up, had a quick breakfast and exited the Floatel. We hired a taxi for the day at the gates of the Floatel. We took out a map which we had found in the Floatel room the day we checked-in. We had had a quick study on various places that we felt would be interesting to visit. We informed the driver about our rough tour plan and left rest to him and relaxed at the back of the taxi. The day was cloudy and very cool climate. It was perfect for a tour.

We then did a bit of shopping and returned to the Floatel. After all, how many places can we visit in a day. There were more places in our list, but we had to skip most of them due to time constraints. While returning to Mumbai, we were blissed by the memories of the days we had in the “City of Joy”. 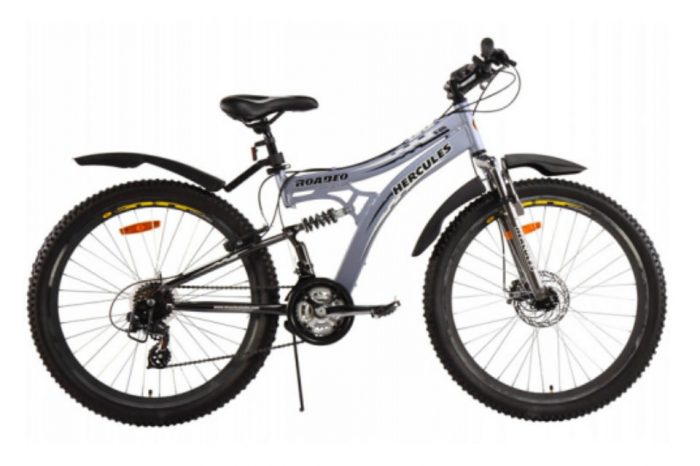